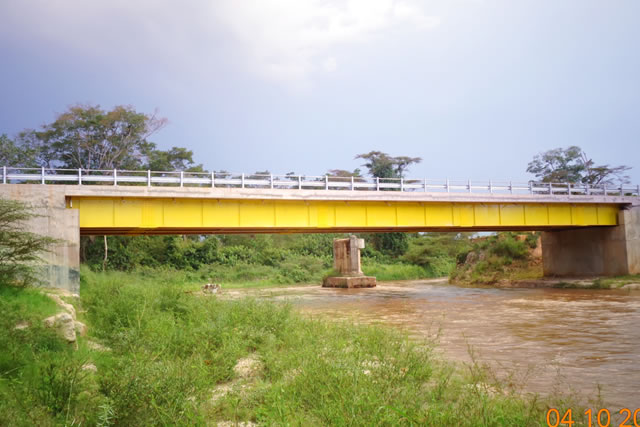 Rukungiri-KIhihi road had been the only navigable route to Kanungu district and its commercial town of Kihihi, it had also been a link to the Queen Elizabeth and Bwindi impenetrable national parks, the major tourist attractions in the region. However, due to the impact of heavily loaded trailers en-route to The Democratic Republic of Congo, the bridge was brought down on the 13th May 2012 consequently leading to hiked transportation fares across the region, longer time spent travelling due to alternative routes being difficult to navigate, and a general slump in tourism within the region.

The replacement of the collapsed Mitaano Bridge with the new bridge has led to major improvements in tourism and transportation across the region, simply because navigation of vehicles transporting goods, ordinary passengers and tourists visiting the national parks has become much easier and also time spent travelling across has reduced greatly. Mitaano bridge was completed in December 2015 and is now fully operational and open for public use.